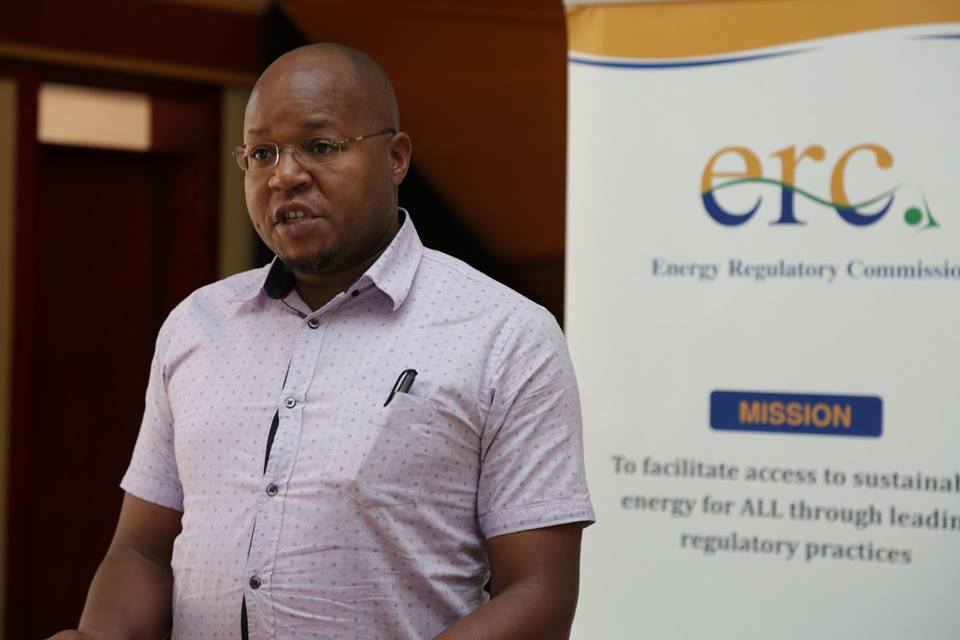 ERC’s Director General Pavel Oimeke, has called on the media to act as a catalyst for citizen participation in energy sector development through informative reporting. Mr. Oimeke made the call during a two day media-training workshop hosted by ERC in Meru County on 9th and 10th October 2018. The workshop’s objective was to equip journalists with skills to authoritatively and responsibly report on  energy sector issues.

Mr. Oimeke noted that media coverage on sector menaces such as fuel adulteration has seen such cases plummet due to increased citizen involvement in reporting offenders. “In the recent past, the Commission has carried out crackdowns against unlicensed and illegal petroleum operators engaging in malpractices such as fuel adulteration. Media coverage of these crackdowns has contributed to increased public awareness & public participation in reporting suspects. The combined efforts have led to a reduction in the menace.”

“The media should help consumers know what to expect of service providers. For example when hiring an electrician, consumers should ask to see their license to check if the person they are hiring is fit to undertake the particular work they want them to do.” Said Oimeke.

The media training workshop drew participation of journalists from Meru, Tharaka Nithi and Isiolo counties. Topics covered during the training include the role of ERC in electrical regulation, economic regulation of the energy sector, enforcement and accurate, impactful and responsible reporting in the energy sector.

Rosemary Gatiria, a Media Max correspondent based in Tharaka Nithi County, challenged her counterparts to create awareness on key issues in the energy sector in order to  empower “Mwananchi” to participate in developing the sector. “We are the light of the society; we need to influence positive change in the development of our communities and our county”

The Commission has in the recent past held similar media engagement workshops in Nairobi, Nakuru and Uasin Gishu counties. A Journalist asks a question during a training session.