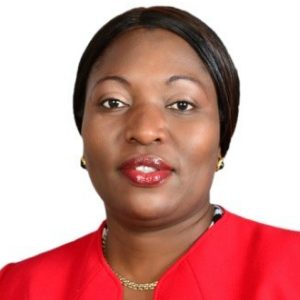 In 2011, She was appointed as the Vice Chairperson of the Commission at the Independent Electoral and Boundaries Commission (IEBC) of Kenya. She was a member of the Technical Working Group that developed a mechanism for women representation to ensure implementation of the two-third gender principle.

Ms. Mahiri-Zaja is an Advocate of the High Court of Kenya and has been appointed severally to serve in various national and international institutions; including the Committee of Experts on Constitutional Review in 2009-2010, Presidential National Committees, Task Forces, various Commissions and the African Union Commission on International Law (AUCIL).